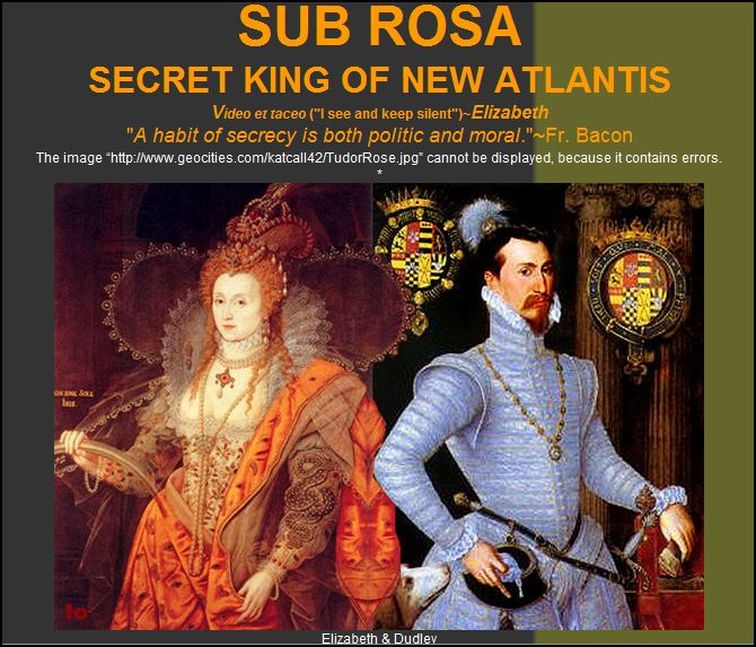 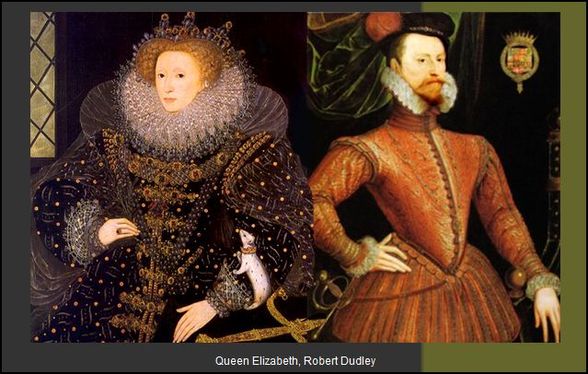 Was Sir Francis Bacon a concealed Tudor Prince;
did this Master and genius pen “Shakespeare"?
Many experts contend it is so…
This version of his illustrious life
is an uncollapsable probability cloud of fact and fantasy.
Only his genius could not be concealed.

A stealthy undercurrent of denial, disguise, deception, betrayal,
spy networks and secret societies ran through Bacon's life,
shaping him as he shaped his world with intelligence.
The language of the Occult is a hidden language.

Bacon hid his dangerous political truth in cyphers learned from his mentors,
Magus John Dee and Sir Francis Walsingham the Spymaster.
For the illiterate he used the common visual code
of graphic symbols and emblems.
The love of his life, Marguerite, is concealed in The Sonnets,
and his wit, family history, political and social commentary in the Plays. 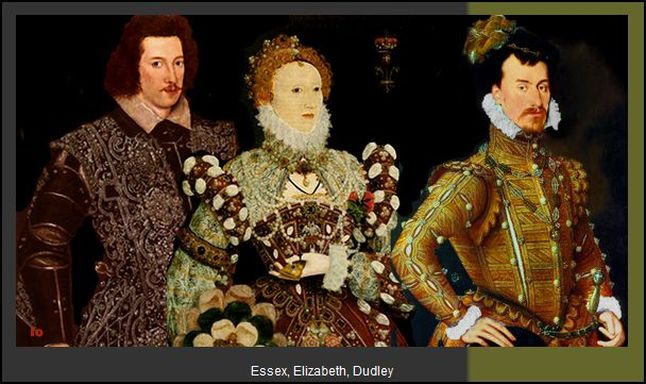 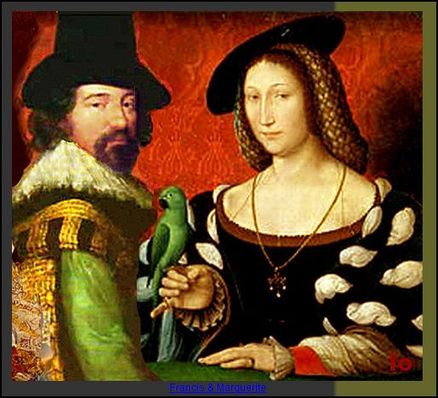 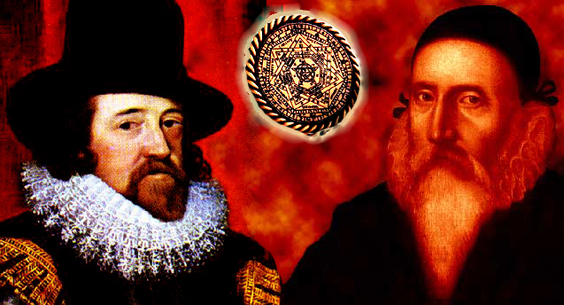 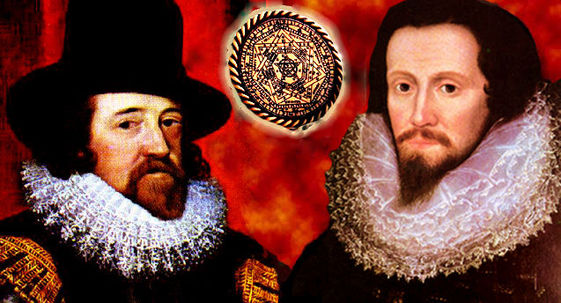 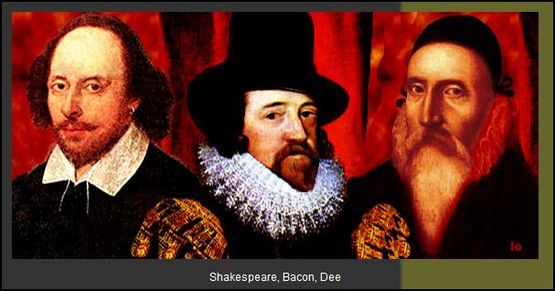 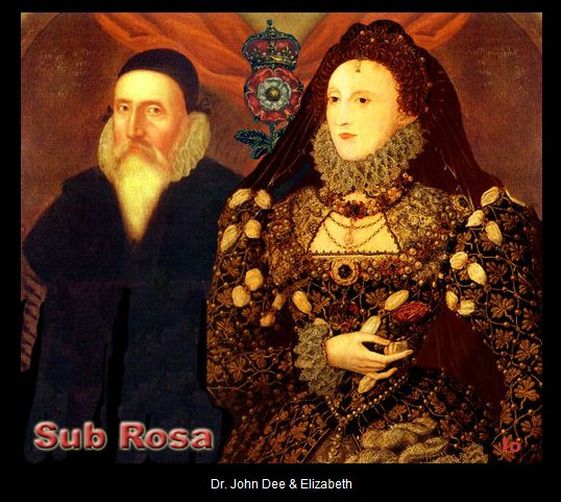 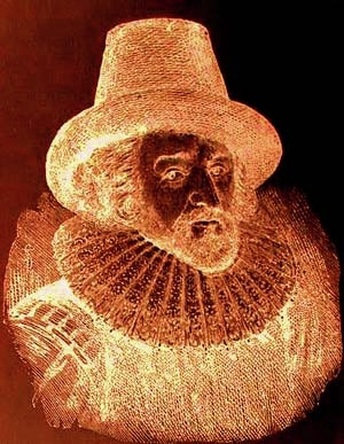